If the spoken word solely represents 7% of the way we communicate,
we can conclude that the non verbal communication and intonation represent 93%*

A dynamic team specialized in non-verbal.

Discover non verbal communication and body language!  Non-verbal communication position Each new piece of non-verbal information (gesture, attitude, micro-movement) is stored in numerical data bases containing several tens of thousands of video sequences. It is then compared to the same gesture noted repeatedly on other occasions and in other significant contexts. The meanings and contexts are then compared in order to reinforce the validations.

All the propositions of Non-Verbal 360°are scientifically acceptable and admissible. They have all successfully passed the test of refutation.

To catch a lie

‘To catch a lie’ is an amazing tool to help people who need to detect lies...

Questions? Comments? You can reach us by phone or by filling this form...

Conference on the
non-verbal language

An example of a conference on non-verbal language with an experienced speaker Christian Martineau. 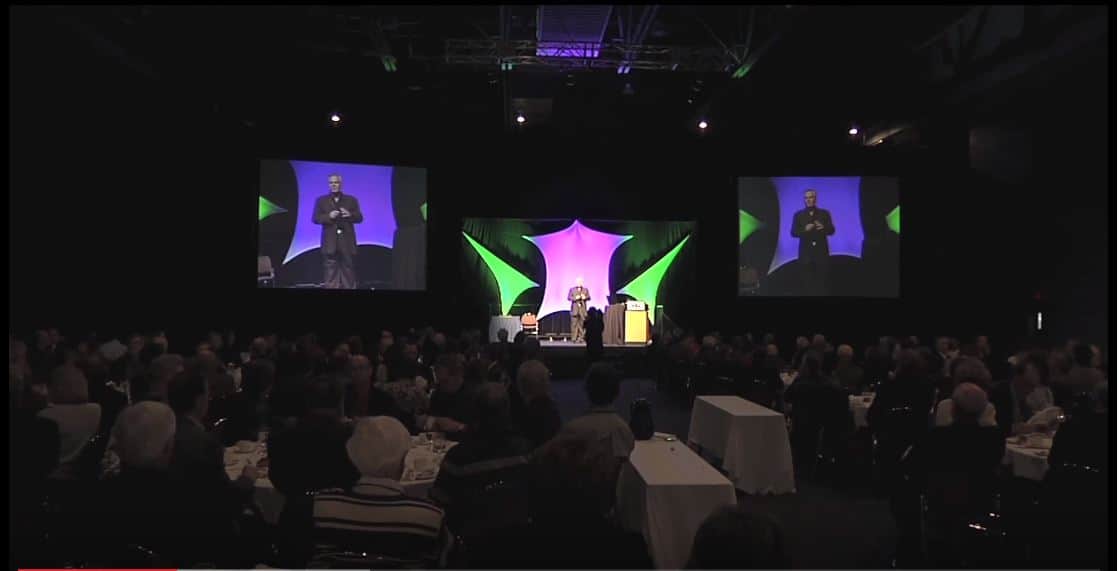 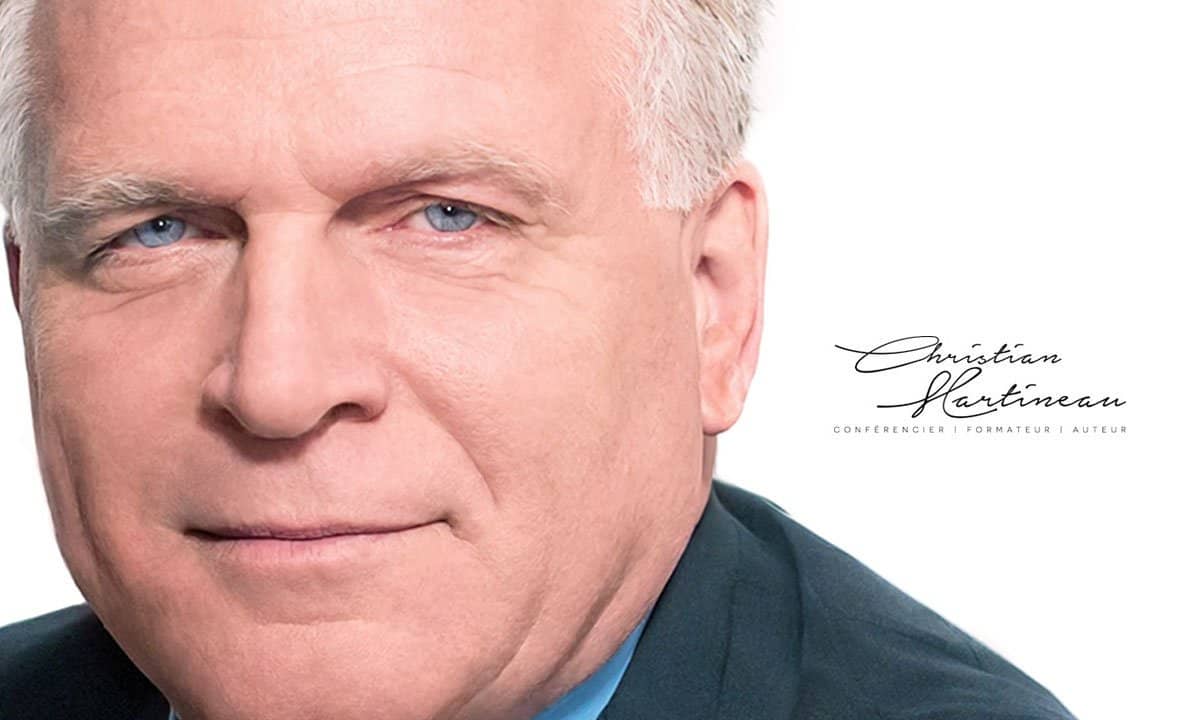 We will be happy to provide the names and telephone numbers of our customers. We would love to give them to you; they are our best allies!
Learn more… 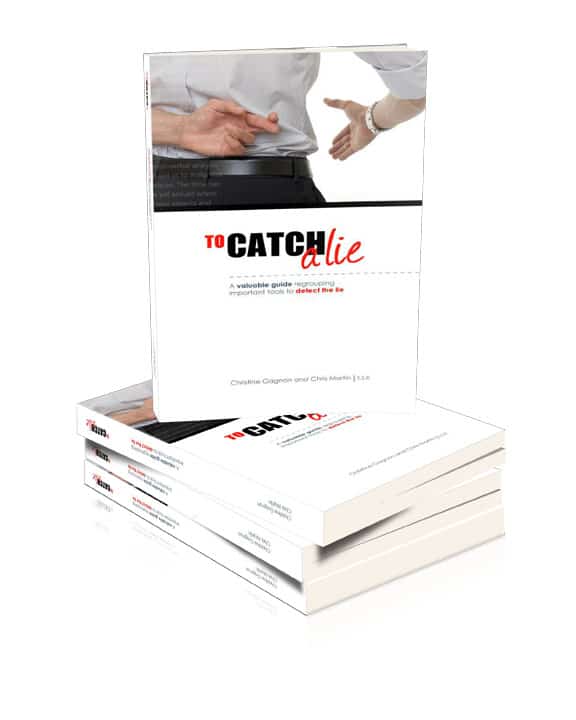 To catch a lie

Excellent introduction or a good complement to the training. I bought this book to deepen my knowledge in synergology since it was my next subject of speech at Toastmasters International. I loved this book, I read one page after another, and so fast that I wanted more once at the end of the book. Full of stuff for precisely "See Lying". Ideal for detectives, military, police interrogations, negotiations and even for parents of teens

Hello, I would like to take 2 minutes to tell you that our sales team was delighted with the presentation we had this week with Mr. Martineau. Several of our representatives said to us that this was the best presentation/training they had in the last five years!

Dear Sir, I wanted to take a moment to thank you personally for your presentation to all our members at our annual Familiprix conference, held this weekend in Montreal. The nonverbal is part of the tools of the future and was unknown to most of us, but you knew how to demystify it. Your participation in our ' Vision for the future' was highly appreciated, and all our members left the congress with a good number of tools that will only lead them to progress towards the future and in the same vision, that of Familiprix. Best regards.

Non-verbal communication (body language) is our true passion. We offer all the necessary tools to read the non-verbal as well as the emotions. Please take advantage of our free examples and free exercises to practice. Finally, in order to make your staff more efficient, our speakers or our professional trainers can offer you a conference or a personal training program that truly fits your needs. A book is also available. Our passion takes us wherever you want, anywhere in the world. Non-verbal.com is the solution!