For a better understanding, here is a glossary for your benefit.

Who withdraws into oneself while drawing back or becoming tense!

The physical attitude of a human being corresponds to his mental attitude.  It is congruent.

Gesture essential to the description (ex: He moved towards this door)

These are emotions that are not really felt, but which we seek to convey. We, therefore, express emotion while feeling another one at the same time.

Expression of an interior feeling (sensation) resulting in a gesture, a movement or a micro-movement

A fusion of nonverbal communication: We feel the same emotions as the other and we are in the same bodily state as he or she. We identify with the other. This definition is more in keeping with the discoveries of emotional intelligence than with the traditional psychological dialogue, which describes empathy as a process with which it is possible to distance oneself.

A very short-term state of being which can change itself or not, into emotion and which is seen by a micro-movement

By definition, a gesture which does not seem consistent with what is stated after the fact

The reasoning starts from a premise. Bringing in the proposal itself, what we seek to observe. Introducing the perspective that we seek to demonstrate by bringing it to the core (center) of the demonstration. Example: “I think this person is sad because I observed this and that.” By this reasoning, we refuse to read anything other than sadness. Induction immediately removes any scientific claim to reasoning.

The reasoning which comes from what was observed. A logical operation by which a proposal, by virtue of its link with other proposals already held for true, is accepted. The reasoning is based on what was noticed. By looking at this and that, therefore it may mean that. Reasoning must be deduced.

A movement that expresses the inner state of the present emotion

Gesture or movement that describes an attitude; (a hand gesture, body position on the chair, blinking of the eyes, etc…)

Which tilts to the sides; particularly important when analyzing the movements of the head

Contrary to the truth, action to lie, to twist the truth, omitting details

The accumulation of images in our mind, allowing the reading of nonverbal communication

Narcissistic retreat into oneself in comparison with a feeling that is unconsciously expressed: a gesture of self-contact. It is addressed to oneself, when it is performed in front of his speaker, with the desire to see him get closer to us. e.g.: to stroke the left internal forearm; can also express the need for comfort: e.g.: “To wash the hands» can show discomfort and the gesture of micro-caress comforts us.

The motionless posture of concentration or total relaxation

Concept and surreptitious movement: There are two types of micro-movements: micro-attitudes and micro-reactions

Surreptitious movements of the face or the body.

Unconscious itching, which is not caused by allergies

Which excludes words. Appeared for the first time in the English language in 1956.

A gesture that establishes the relationship between the body and all objects which can come into contact with it.

Projecting one’s feelings by gestures inviting others in the communication. Gesture describing nothing in particular, which serves to emphasize the emotion

Movement of the articulation that causes a rotation of the hand, which allows the palm of the hand to turn downwards or inwards.  Pronation indicates a closed mind and sometimes a stiffness under stress (hands) or a certain control (feet). Often seen on the axes of the wrists and ankles – stiffness

Quadrants of the eye

The movement of the eye is divided into four quadrants.

From right to left or from left to right: Important in understanding the movements of the neck or the ankles.

From front to back: Serves to describe certain movements of the neck. Distress

Lower sanpaku: the white of the eye is visible under the lower eyelid

A gesture that is done unconsciously, but can also be identified by both the person who carries it out and the one who receives it. The majority of the gestures are semi-conscious.

Movement contrary to pronation: The rotation of the hand therefore consists of turning the palm upward or outward. Supination indicates an openness (hands) or carelessness (feet). Often seen on the axes of the wrists and ankles – fluidity

Conscious cultural gesture representing what one seeks to convey (example: this is O.K.).

The unconscious is what is not conscious. The concept does not overlap with the reality of the psychoanalytic concept.

Asymmetry of the face

This glossary can be use – no copyright…. 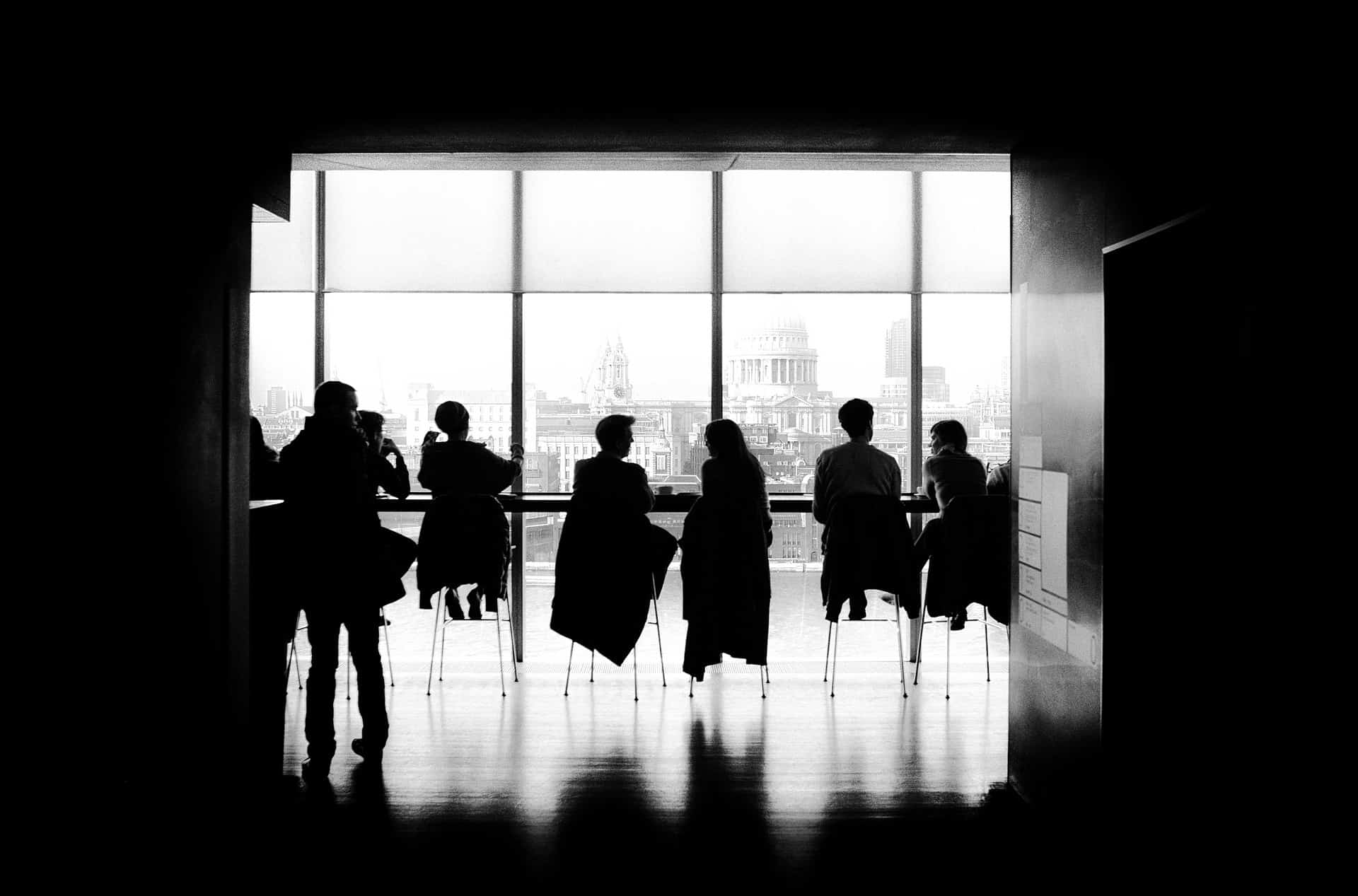 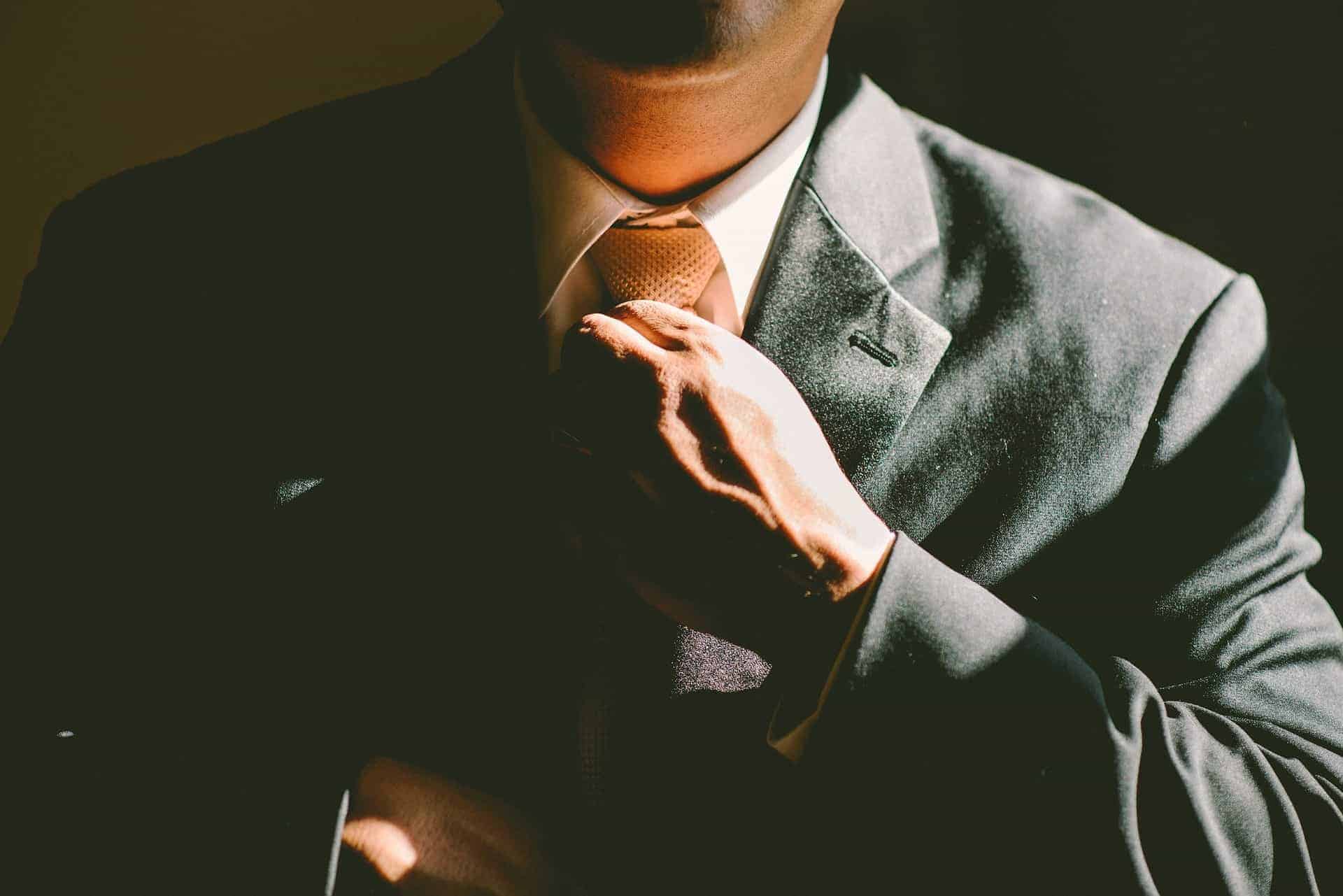 Training adapted to your company

Our training adapts according to the clients and the types of professions to which it is addressed. Our clientele includes: 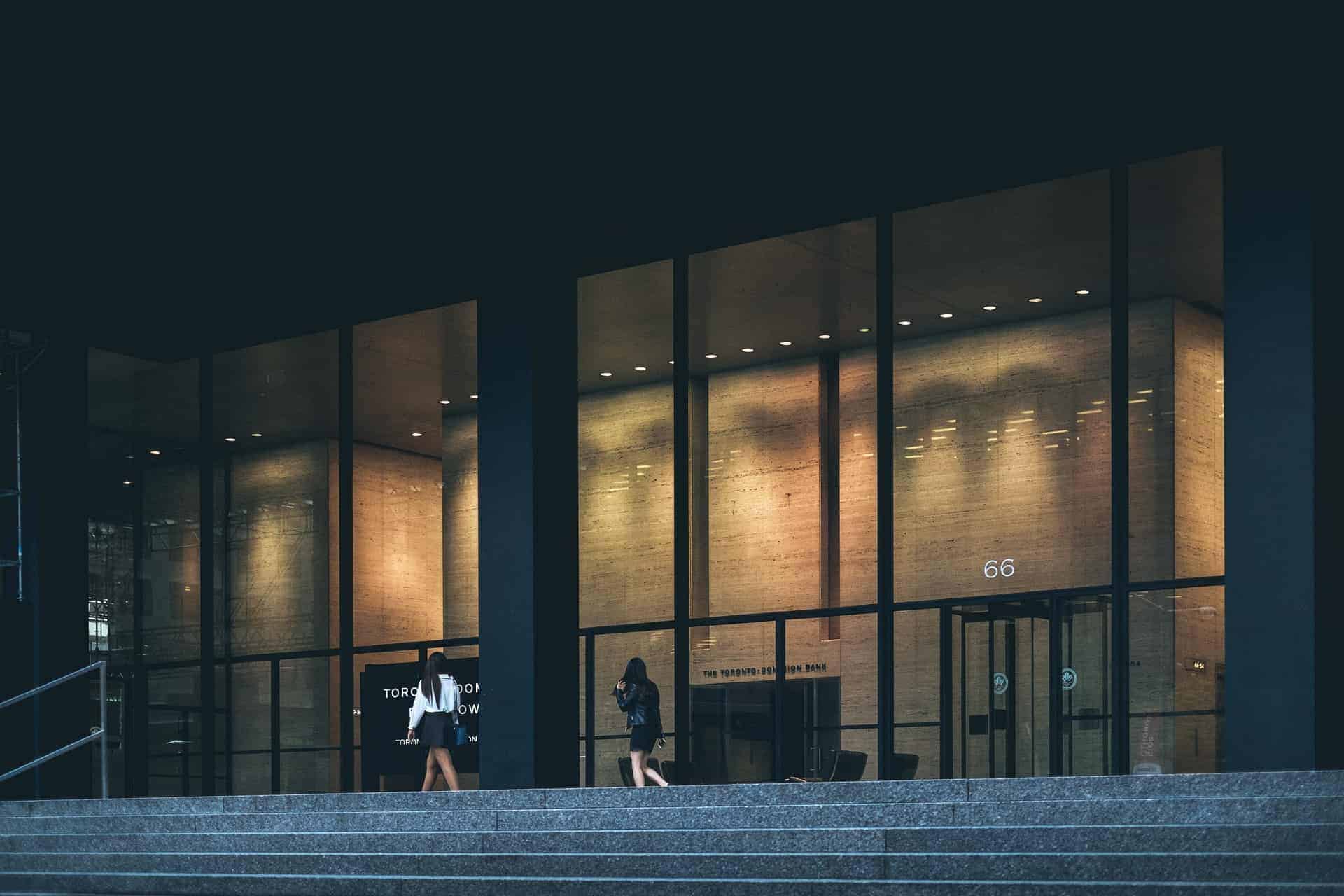 To better meet the needs of the company, our trainers travel to your offices. We can go wherever you are … 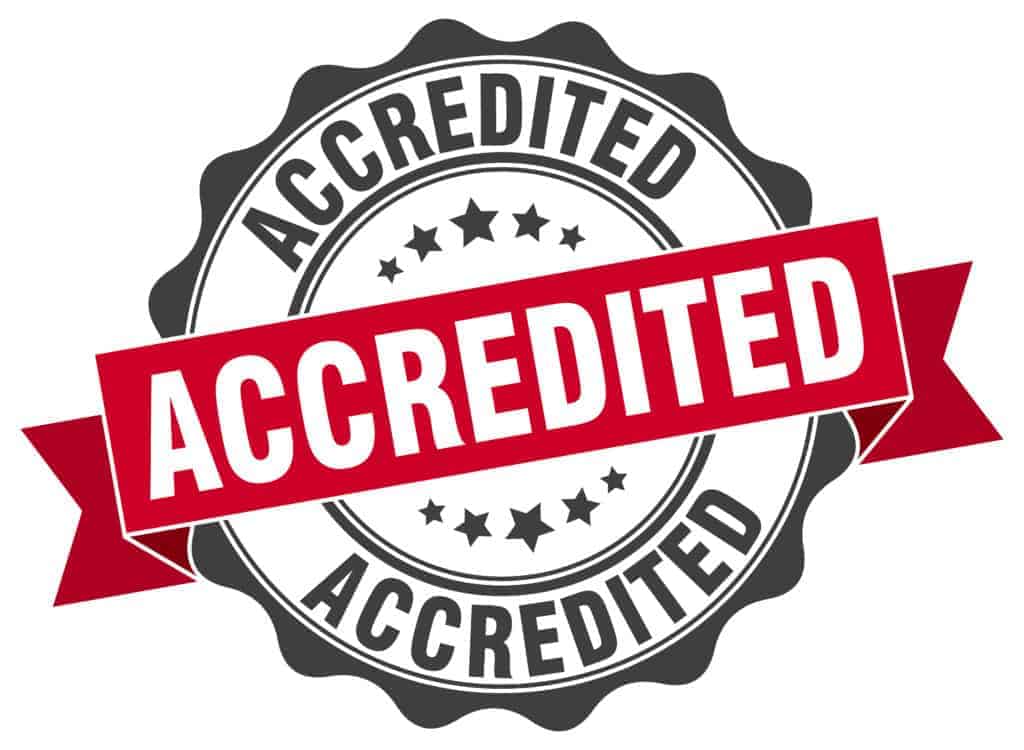 Our courses are accredited and generally approved by the customer before delivery. The courses are offered by experienced synergists.

Contact us to find out if our courses are officially recognized by your professional order. 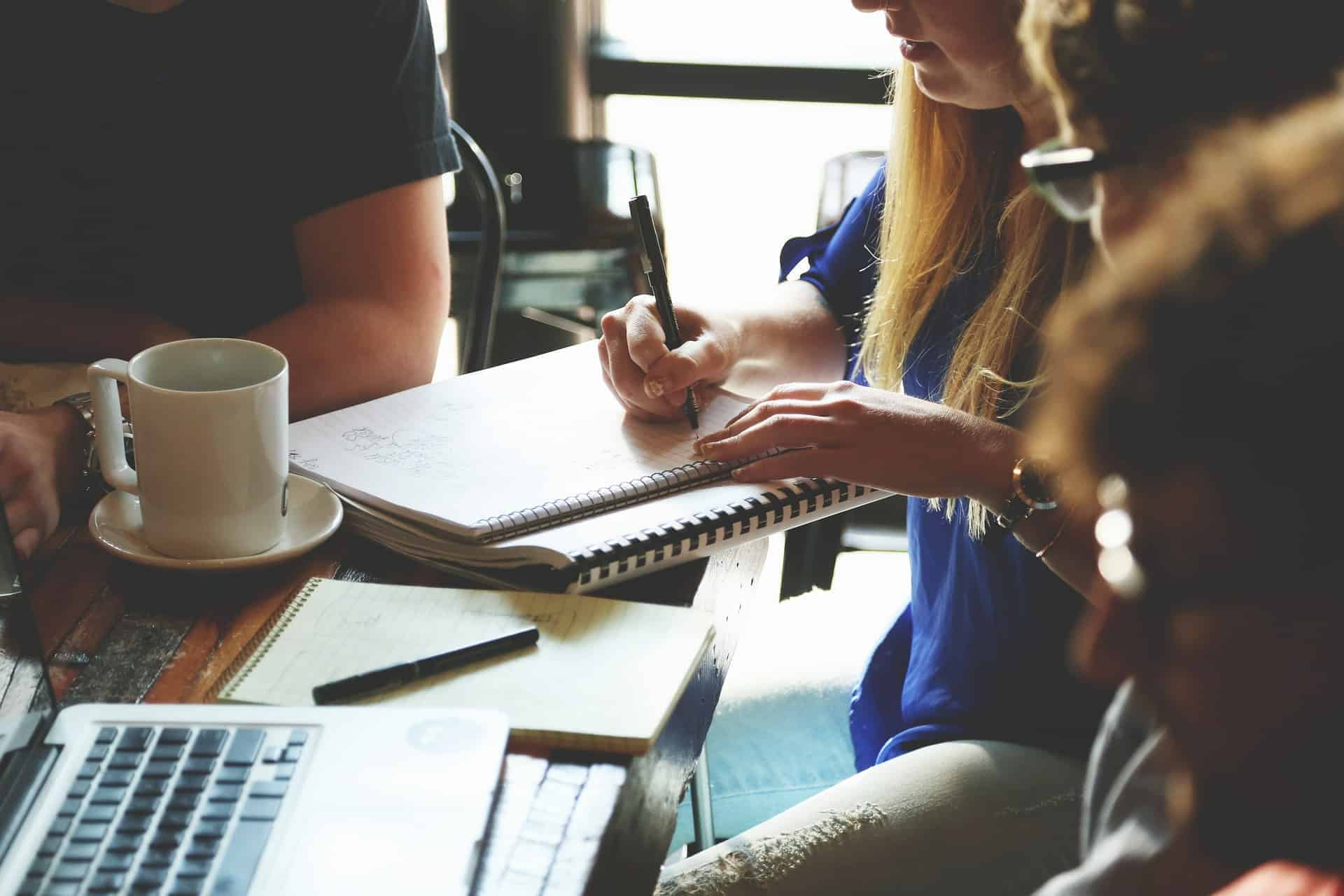 All participants in our training receive the following equipment:

Your participants will have a great day, but above all, they will be much better equipped to perform! 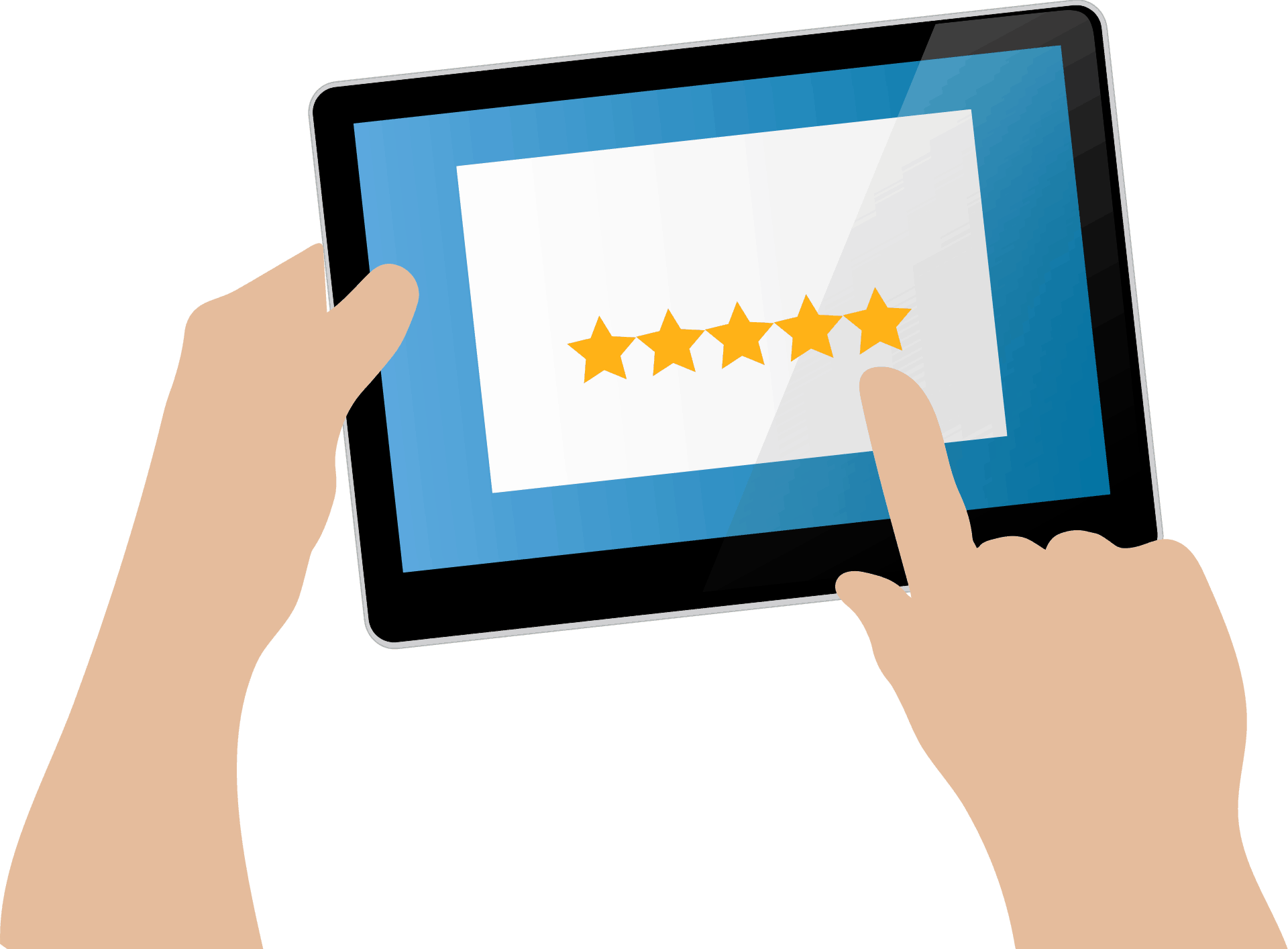 Our courses are among the most effective in the business field of nonverbal communication. Combined with participant surveys, our customer satisfaction rate is 97% or higher.

Non-verbal communication (body language) is our true passion. We offer all the necessary tools to read the non-verbal as well as the emotions. Please take advantage of our free examples and free exercises to practice. Finally, in order to make your staff more efficient, our speakers or our professional trainers can offer you a conference or a personal training program that truly fits your needs. A book is also available. Our passion takes us wherever you want, anywhere in the world. Non-verbal.com is the solution!